Until the noise stops

The familiar feelings of pain, loss, confusion,anger, rebellion and brokenness came rushing back. All at once.

It had been a roller coaster of a year and I wanted to do anything but feel as I was..

That switch that had been flipped before, would turn on and tell me that I knew how to fix how I felt..
*You know where it is. You know how to obtain it. Take one or two and all of this noise will cease*
Those thoughts played like a broken record,over and over in my mind.
My reality was filled with things I couldn't control.
I don't know how things went from bad,to ok. To great and then a living hell,in just under a year.

I tried to stop the thought of going and taking a pill or two by reminding myself of the good I did have. I went so far as to write out pros and cons.
Mom didn't raise a pill popping moron.
So I tried surpressing the constant thought of relief in a pill. I tried.

The antidepressants the doctor put me on and then upped the milligram, weren't working. They actually made me feel worse. Mom didn't like me taking them at that particular miligram anyway .

I do want to say that I NEVER once stole from my mother. The one time I consider to be close to that would be when I used my class money for alcohol when I skipped school and told Mom I paid the class. Later admitting what I'd done to her.
But other than that,I never took from my mother in that way.

Knowing the pills were right there... All I had to do to shut up the static of memories and thoughts of so many things at once, was take one. Maybe two because I'd went a week without one.
Two would be fine....

Mom had prescriptions of her own that she only took when her pain was too unbearable. I wasn't going to take hers. I had my own.
I knew people and was mature enough to carry pills that weren't prescribed to myself...

As I grabbed the makeshift contraption they were hidden in I said to myself,
* We will take one and save one for later and the rest for the other days. Then I'll call Chris. I miss him*.

I called Chris and asked him to come over. I ate half of a sandwich because sometimes the pills would make me feel sick. That's what I was told would help. It usually did help.

I Justified my actions by allowing myself to remember everything that I was going through.
I just wanted to be normal.
Trying to be Normal in a situation that is anything but,isn't easy. Hell, I am not normal. I never was .

Having Chris around made things easier and better. I would lose myself in him while we were together.
The medicine had kicked in around the same time as Chris arrived.

I was extra happy to see him.
We talked about our future wedding and all of our plans.
He was equally excited.
He wasn't one I could fool about taking pills . He almost always knew .
He didn't approve of it because of my reasons for taking them.  He told me it wouldn't change the facts. That really was a buzzkill to hear .
He had his own habits that were slightly different so he wouldn't say too much about what I was doing.

For the moment he and I were together, I was finally ok.
The noise stopped in that time and I felt like I was normal. 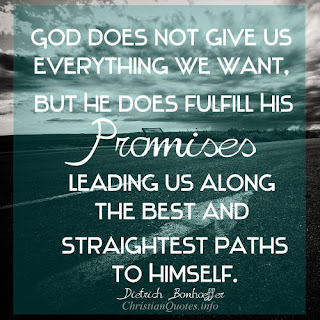 It's when he left to go home that my thoughts came back and I would reach for another miracle in a pill bottle. I beat myself up constantly in those moments and seeing my mom be sick was a combination that made me physically ill.

I needed an escape.
I couldn't be with Chris 24/7 because we weren't living together and when I'm alone, with my thoughts, it isn't ever a good outcome. I would have a pity party and get caught up in my pain that I was setting myself up for major self-destructive behavior. Worse than before.

*Why me?! Why had my life been so hard!? I'm almost 16 and I feel 33 with experience to back it up. Why isn't anything in my life stable!? Everyone eventually leaves me in one way or another. Something bad always happens. * This was my thought process almost every day. It drove me crazy. I would reach for a pill, or alcohol more and more. I stayed around Chris as much as possible. I was drowning in the hurricane of emotion and I didn't know how my life could ever get better. I was ready for worse things to happen and literally just wanted to not be myself,in my life anymore. Death would have been better, I told myself. I hadn't healed from the past two years and this year was not even over and it was ending horribly. I argued with myself daily. I knew better,and yet did things I shouldn't have which lead to bigger issues....

God had a plan. He always had a plan back then and even now. I see things differently now but to get here took the literal act of Christ to accomplish. 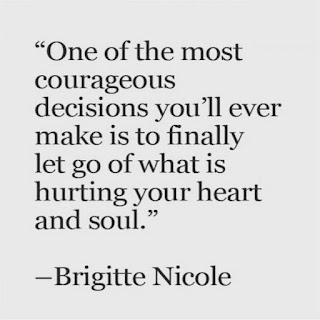