The days went on and before we knew it it was Christmas time.
Mom was about 5-6 weeks into her chemotherapy treatment and we were getting into a routine of everything. We were more prepared for the side effects of the poison that was being injected into my mom. She lived as best as she could.
She now had categorization of days.
Bad days. Good days
Bad days were, vomiting at the slightest smell of food. Feeling weak after being up for half an hour.
Waking up with headaches that then triggered more nausea.
And the biggest at that time. Her hair on her head was falling out in bigger clumps.

Her hair falling out was something that bothered me so much that I couldn't look. I would leave the room.i felt so bad but it felt like a punch to the gut..

Her blonde hair was coming out and the expression on her face made me sick to my stomach.
I was so hurt for her.
I was helpless.
The good days were of us sitting in our living room and talking about everything.

My mom didn't drink but a couple of times a year, she liked cheap wine.
I believe she fully deserved to have a glass during this trial in life.
Mom was a sappy type of drinker.
Meaning she would be so happy,she would cry. 😂
She would dance as well on the better days and I only wish I could have recorded it. 💜

One day, Mom came to me and suggested I should get out of the house for awhile.
I had been with her as much as possible only leaving to her appointments, the ones she allowed me to go to or out with Chris for a little while.
So I agreed that it sounded like a good idea.

I called Chris to come and get me
(The picture was the actual day that this all occurred)
Chris and I hung out and watched movies. I didn't want to be away from a phone in case mom called.
Within 2 hours, mom had called and I heard music blaring from the background.

" Tiffany! I figured out how to use your stereo"!
She was shouting in the phone because her beagees band was blasting from my stereo system.
She was rambling on and singing 🎶🎵🎶

" I'm having a good ole Time. I am singing and dancing to my CDs."
I can tell Mom.
Chris could hear her as he sat beside me.
We were laughing at her. We couldn't help but to.
I couldn't get a word in without her interrupting me with singing and shouting .
" I bet I am having a better time by myself than you two are" more singing🎶🎵.
I said' mom, did you get into the arbor mist'? 😂
" As a matter of fact,I did and I am having a party for one*!
She then wanted to talk to Chris.
I got up and put my shoes on because I knew we should go check on her.
Chris told her to save him some wine and we would head over.

I could hear music from the driveway.
Laughing as we walked inside, mom had her glass of wine in one and  twirling around with her other hand in the air.
She wasn't lying... She had rearranged our living room to make room for her shananigans 😂💜
She saw us and grabbed us both into a hug.

I turned the music down and Chris convinced her to sit before she fell.

Mom said " look here at the two of you crashing my little party".
😂
I told her I didn't want her to hurt herself or bust our eardrums.

Once she sat down, she started to cry. I knew it was coming but considering the situation of her battling cancer, this was more than sappy tears. It was much deeper than that.
She started apologizing for things in the past and for the things I had went through and especially for the situation that separated us when I was 13-14.
Chris sat in silence. He knew of what she was talking about and how it had effected me.
She then wanted me to tell her everything that had happened to me that cold October night.
I didn't want to. It would hurt her more to know the full truth. In detail.
I told her that.
She kept pressing me and refused to stop until I told her everything. Every awful detail that had changed so much of me and our life.

I told her I didn't blame her. She didn't do anything to me.
She bawled and apologized.
I told her that we are moving on from that and now have bigger battles to face.
That conversation was tough but looking back,I am grateful we had it.
She had sobered up and Chris and I put the living room back together.
Chris stayed until dark and he and Mom discussed future plans, regarding me.

It was like mom knew something that I didn't know at the time and God was working things out for a future I hadn't imagined before.
I was still in awe of her strength and of the respect Chris showed mom.
I wouldn't know then, how amazing their relationship was until long after the time.
We had great moments in the middle of bad times.
These conversations meant so much and I believe were also a gift.

Chris and I cooked that night and mom managed to eat a little before feeling sick and laying down.

What started out as a funny, wine moment that included music I knew nothing about, turned into a wound being sealed up and memories made.

She was carefree for awhile and I was glad.

December was one of our favorite months but this time cancer tagged along.

That month would have many ups and downs.

It's crazy how things can change so much within a days time.
We learned to cling to the good times. The happiness in bits and pieces.

Taking it for granted was always a problem. 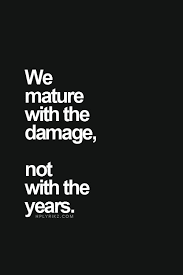 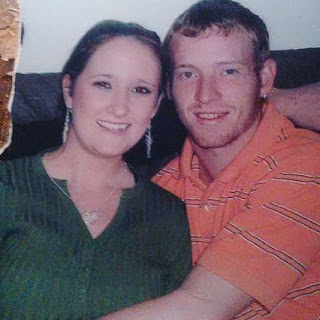 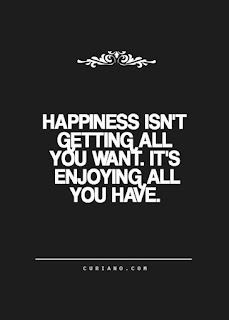