All that I had been through in 15 short years, were lessons I only could learn from by going through them and surviving.
They were used to prepare me for bigger things.
Bigger plans. Bigger problems. Bigger lessons. Greater heartaches.
Being a normal child, growing to a normal teen wasn't going to cut it for the life I was meant to have. God had to prepare me and my heart for things of the future that I couldn't have possibly seen coming. I wouldn't have survived as I did , without having a thick skin or without being used to certain things. I believe from birth, I was given the mind and heart of someone much older and mature. Age doesn't equal wisdom. Nor maturity.
The forced move by God's design, was another chapter in the many to come in my life.
Like a grand chess player, God was moving the correct pieces, in the correct way and I had no idea.
How could I possibly know that the previous events would happen in order to lead me to my soulmate, a new and improved relationship with my mom, meeting people that would forever impact me and my life, situations that would forever change me and new chapters that would make or break me?
I couldn't. Only God can do such grand things.
Without Him, I would have never made it that far. I wouldn't be here today.
July of 2007 was the ending of a long chapter and the beginning of an even longer one.
Life would only become more complicated and amazing in other ways.
Amazingly complicated.....
Having all of the experiences of the past locked inside of me, I was ready to start living.
My mom by my side again was the best part.
But when you get used to something, you'll take for granted everything you thought you'd never have again...
I took for granted time...
Time with my mom would last the rest of my life.. Time was on my side... Or so I thought.
It's just the opposite and I found out the hard way as I always did... 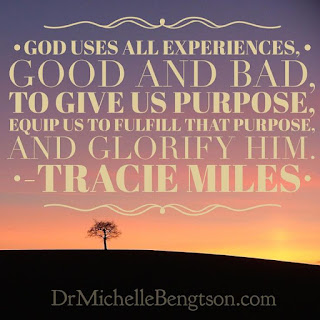 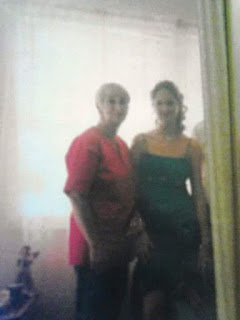