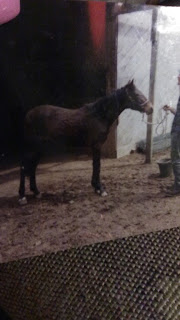 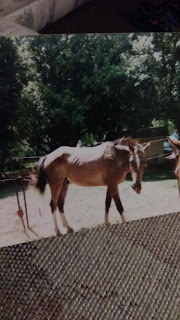 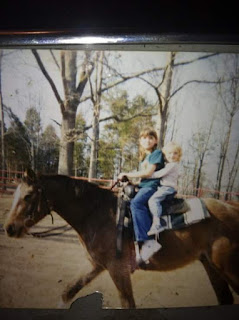 Posted by Tiffany at 5:55 PM No comments:

Answered prayers✝🙏❤ through a piggy bank🐖 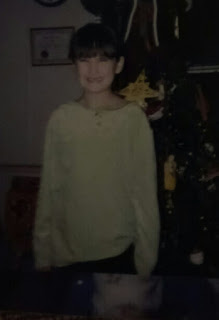 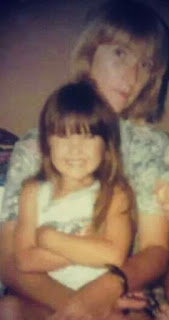 Posted by Tiffany at 4:43 PM No comments:

Pigtails, innocence, dedication and alcholisim,is a cocktail that doesn't mix.

This little girl pictured below had a loving,
Dedicated mother who's life revolved around her.
I was cute, right!? 😂💚
I was about 4 here. Posing in those pigtails my mom insisted on giving me.
At this part in life, I lived with both parents. My dad worked out of town alot while my mom stayed home with me. She was the picture of a grand housewife. I would watch her take care of every corner of our house.
We had a pool and playground in our backyard. I would play while mom did everything inside and outside of that little house in the cute, quite neighborhood. I only knew of innocent,childlike things during this time.
It was short lived...
You see, I learned quickly that the only thing that stays the same is that things are always changing.
My dad would come in from out of town and the whole atmosphere in my perfect little world completely changed each time.
He would briefly hug me,and kiss my face.
The smell that came from his mustache and breath was always strong and strange to me. It became a familiar scent throughout my life.
He would drink constantly. Whiskey mainly but beer was always around as well.
He never ate when mom made these amazing meals. He would wait until late at night and sit in the dining room in the dark, music blaring from his head phones, the song 'Bad To The Bone' played in my mind as I had heard it a million times just while he was home for a weekend.
And he sat in the dark, that song playing, eating. That's how I knew he was done drinking for that day; he would eat.
I slept with my mom and I'm thankful because whiskey nor any other sort of alcohol that's been consumed all day, is ever a good thing.
He would have these routinely fits of drunken outbursts.
Kicking locked doors open, Calling my mother bad names. Breaking things. Cursing.
I never understood why he was so mean to my mom who did everything for him. Including cleaning up the messes he made. She treated him like a king and he treated her like scum.
I was ready for him to leave back out the minute he came home, when he came home, every single time.
I eventually stopped missing him.
I liked it much better when it was just my mom and I at home. For obvious reasons.
Mom stayed strong in front of me.
We both loved him, but as she would always tell me as I was older, "your dad doesn't know how to be a real dad".
And she was right. ..... 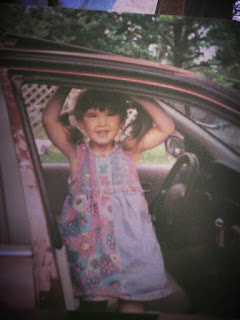 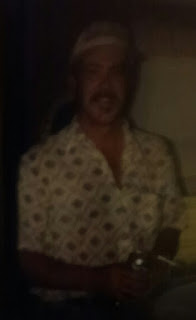 Email ThisBlogThis!Share to TwitterShare to FacebookShare to Pinterest
Welcome to my blog!

Everyone has a story. So many things are decided for us before we can control anything. Most people know of my fallouts but have no idea what I went through before failure. This is my story.  This has been on my heart for quite some time.
I'm a Christ follower, wife and mother.
My goal is to shed light on the things many do not want to talk about,let alone admit to. (IE; addiction, mistreatment, brokenness, lots of loss etc)My story up until this point, could be considered unbelievable, even to myself. However I did live it. With that, I cannot let anything I have been through, go to waste if there's any chance someone else could be helped, it's worth everything that comes back up while sharing my truths. God didn't save me and restore me so that I can do absolutely nothing with it. I will be honest and detailed. Bare with me as I get this going. I will write and post once my son and husband are taken care of.
Thanks so much for reading. 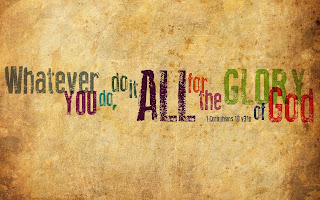 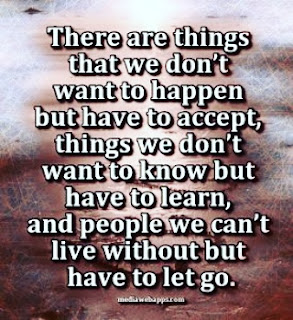 Posted by Tiffany at 6:48 PM No comments: